Nrf2 (nuclear factor erythroid 2-related factor 2) is a transcription factor that activates transcription of a battery of cytoprotective genes by binding to the ARE (antioxidant response element). Nrf2 is repressed by the cysteine-rich Keap1 (kelch-like ECH-associated protein1) protein, which targets Nrf2 for ubiquitination and subsequent degradation by a Cul3 (cullin 3)-mediated ubiquitination complex.

We find that modification of Cys(151) of human Keap1, by mutation to a tryptophan, relieves the repression by Keap1 and allows activation of the ARE by Nrf2. The Keap1 C151W substitution has a decreased affinity for Cul3, and can no longer serve to target Nrf2 for ubiquitination, though it retains its affinity for Nrf2. A series of 12 mutant Keap1proteins, each containing a different residue at position 151, was constructed to explore the chemistry required for this effect.

The series reveals that the extent to which Keap1 loses the ability to target Nrf2 for degradation, and hence the ability to repress ARE activation, correlates well with the partial molar volume of the residue. Other physico-chemical properties do not appear to contribute significantly to the effect.

Based on this finding, a structural model is proposed whereby large residues at position 151 cause steric clashes that lead to alteration of the Keap1-Cul3 interaction. This model has significant implications for how electrophiles which modify Cys(151), disrupt the repressive function of Keap1. 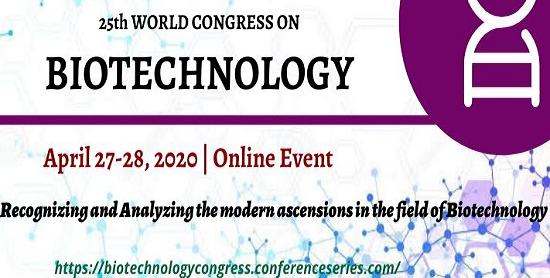